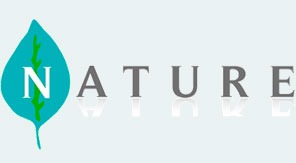 Energy saving and protection of resources

We advance our qualification permanently in view of energy saving and protection of resources. Because we are sure that environmentally conscious behaviour is counting to the best future invenstments ever.

The goal of our liability is the continous improvement of all environmental-, health- and employment protection relevant processes as part of the economically tenability.

We are sure that an active environmental policy accounts to the strengthening of our economic state. 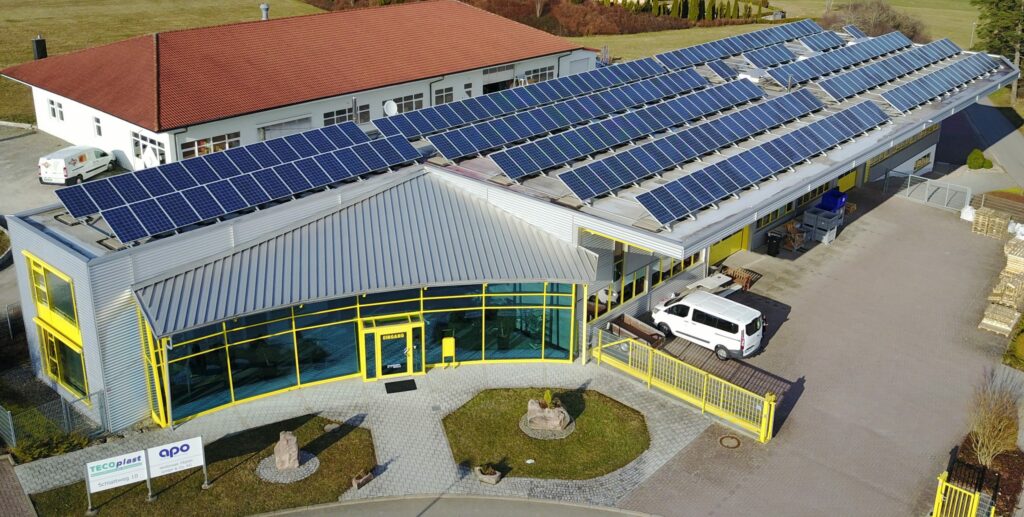 Plastics and ecology – what was seen often as opposition in the past is actuall fitting together very good according to the current state of knowledge. Parts out of plastics are very light at high stability – for many applications an advantage in relation of energy consumption.

The use of photovoltaic, for making solar electricity, is not only effective according to economic point of view but also the environment benefits from this technology. The environmental balance of the photovoltaic is positive in several reasons, because the equipments are not only saving fossil burning and reduces carbon dioxide emissions but also PV-equipments producing more energy over their lifetime as need to be used for their manufacturing.

Through the photo effect solar radiation from the environment will be converted into electricity, which can be used in the company or can be applied to the national grid. Compared to other possibilities for electricity generation e.G. out of coal and gas, there arise no harmful CO2 emissions, that strain the environment, with using photovoltaic. The environmental balance will be improved.